A story of DJs who power the mainframe community

From time to time, we invite industry thought leaders to share their opinions and insights on current technology trends to the IT Infrastructure blog. The opinions in these blogs are their own, and do not necessarily reflect the views of IBM.

Since my inception into the mainframe community almost a decade ago, I have come to find that having a mentor, or preferably several, plays a vital role in your own success. In order to succeed in this community, just like any other, it’s best to have mentors that are in your reach for both personal and professional aspects of your career. I understand there are several ways to find a mentor, but in my opinion, the best way to find a mentor is to simply start attending events, networking, and allowing yourself to connect first on a personal level.

My first interview for an internship at IBM was with Angelo Reid on the campus of my alma mater University of Maryland Eastern Shore (UMES). During the interview, Angelo asked me which extracurricular activities I was involved in. I spoke about my involvement with several organizations like the National Society of Black Engineers (NSBE) & the Institute of Electrical and Electronics Engineers (IEEE), my excitement about football and basketball intramurals, and my role as one of the campus DJs. At this note, Angelo looked up, chuckled a little and said, “Oh really? With that said, I have someone I want you to meet!” And that’s how I met Dexter Doyle, an IBMer with a similar affinity for both the mainframe and DJ life.

Once I began my internship with IBM, I took the initiative to invite Dexter out to a happy hour so we could get to know each other. During this time, we ended up finding out that we had several similarities including being from the DMV area, working in the mainframe industry and both being DJ’s. Although at the time Dexter was a Technical Specialist and I was a System Programmer, our mentorship blended very well because we had our shared love of DJing as a common denominator. 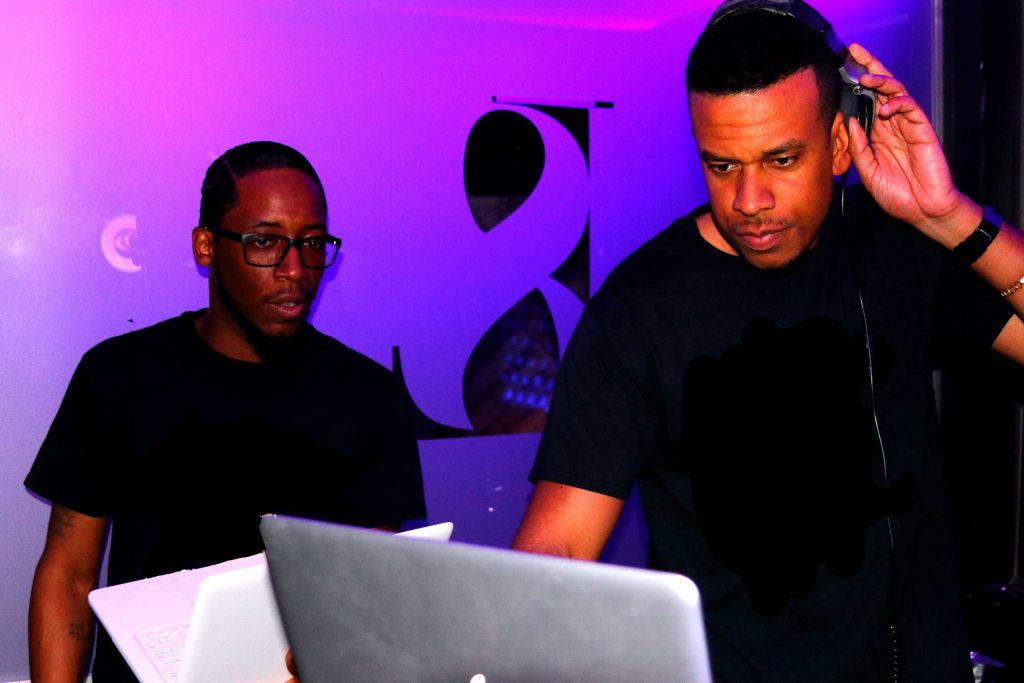 Finding a technical mentor due to a mutual background in music was unexpected for me. Even more surprising was how quickly it happened again! When seeking mentors, they truly can be revealed in the most unexpected of ways. Just like the mentorship between Ross Mauri and I. 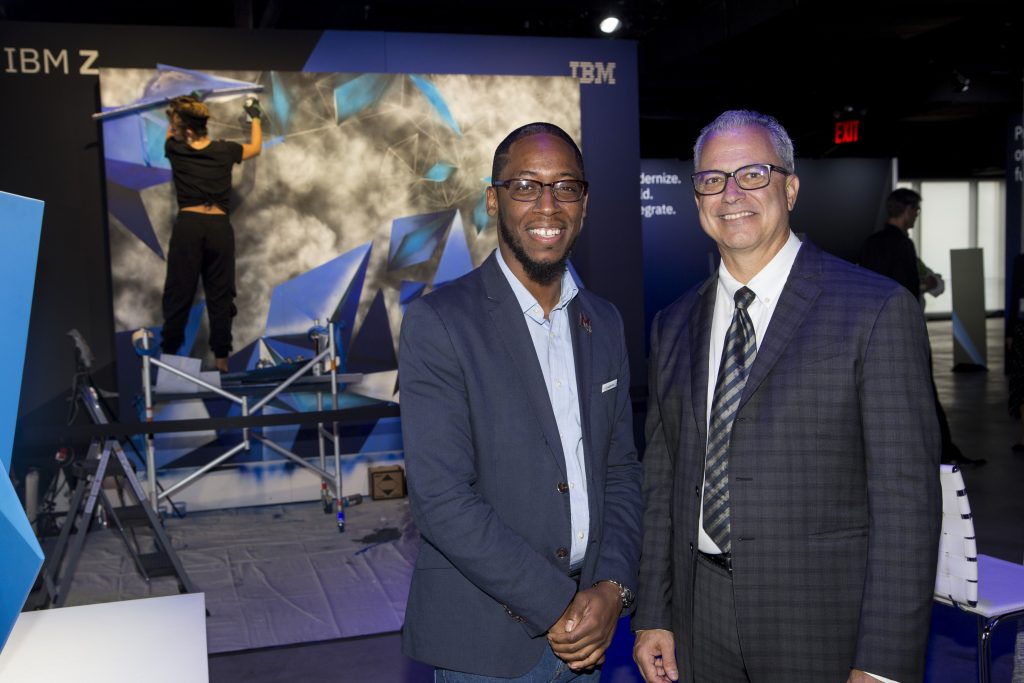 Ross and I met in November of 2017 when I attended IBM’s General Manager Advisory Council (GMAC) event in NYC. During this event, I had the opportunity to meet Ross at the dinner reception. Ironically, we were seated next to each other at the dinner table. While everyone was introducing themselves, Ross and I began chatting. I shared with him how I got involved with IBM Z and my experience so far in the mainframe community. I also shared that one of my hobbies is being an open format DJ. For the remainder of the evening, Ross and I shared several thoughts on music and how to use the appropriate song when posting videos on social media. The very next day I found out that I wasn’t the only one who enjoyed the dinner. I was shocked to hear that Ross, the GM of IBM Z and LinuxONE at IBM, enjoyed our conversations as well and wanted to stay in touch with me!

In the beginning I was hesitant to reach out because I understood his time was limited and I didn’t want to feel like a burden. However, I also didn’t want to miss the opportunity to build a relationship with someone who I had such a good connection with on multiple levels. I would send a “checking in” email every now and then to see how things were going and ask which events we could use to possibly connect. At the time, our relationship was at the professional level; but it evolved into personal when I attended the IBM z/OS Academy at IBM in Poughkeepsie, NY. While attending the event, Ross reached out and set up one-on-one time for us to catch up in person. During our talk, we shared several thoughts on the new technologies, but it got personal when Ross shared how he was proud to see all of the mainframe community initiatives I was involved in. He was approachable, helpful, and assured me he was happy to help me in any way he could. I was amazed! We’ve even created a “Mainframe Playlist” for your listening pleasure! Be sure to listen to this playlist specially picked by both Ross and I while catching up on the latest IBM Z and LinuxONE news this fall!

Since then, my perception of seeking a mentor has changed. I never expected to have a mentor of such high esteem both professionally & personally. I also realized that sometimes it’s best to wait for your mentor to come to you instead of seeking one. That said, my advice to mentees seeking mentors is to start by taking the initiative to reach out and introduce yourself to the person you admire. While introducing yourself, try sharing a personal or fun fact about yourself to serve as an icebreaker. This gives them the chance to get to know you personally and start building a true connection.

As all of these new and exciting changes are happening in the mainframe world, I challenge you to do what I did. Get excited about the work you do and the community you do it in. Share that excitement, but also let your personality and additional interests shine through. Extend an invite to grab lunch with someone today, or even just a walk to your local coffee shop for some afternoon tea and start making connections!

Byron Smith is a Mainframe Security Engineer at M&T Bank. He is also an IBM Champion for Z and active in the New to Z community. You can connect with Byron on LinkedIn or follow him on twitter. The above article is personal and does not represent M&T Bank’s positions, strategies or opinions.