What does the growth of IoT mean for data centers?

So we’ve all heard about, and perhaps seen some examples of the coming boom of the Internet of Things (IoT).  Currently the headlines are filled with the consumer side of this, such as “smart refrigerator orders milk for you” and “never lose your luggage again” or perhaps even the “sock has a sensor so it doesn’t get lost in the dryer,” all of which sound exciting, of course.  But what does this mean for us in the data center business?

I like to think of the Internet of Things in three chunks: the consumer bit that’s grabbing headlines; the existing bit, which we already understand but will be affected; and perhaps the most important industrial bit.  Let’s take a look at each and the impacts they may have. 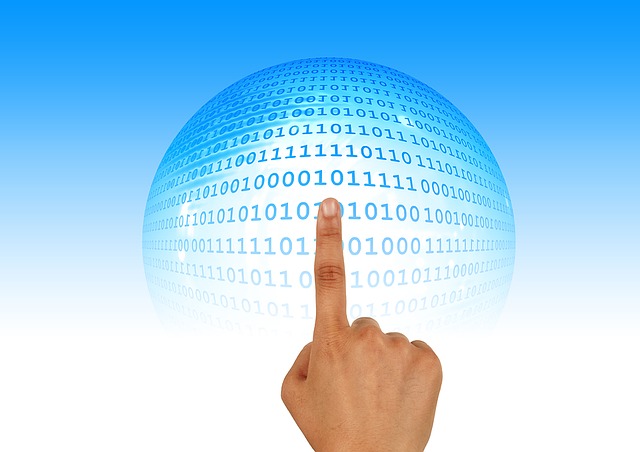 First would be consumers.  What do we know about this?  Well, since we won’t be running “blue hose” fiber optic cable all through everyone’s house, or it may be impractical for a car or luggage, it will mostly be wireless.  Because of the need to keep the devices fairly simple for power usage, the devices involved will also not have much compute power, so we’d need to get the compute, storage, and network gateways closer to the device, i.e. a requirement for more edge data centers.  But what about security with these fairly simple devices? It’s still playing out.

Next, the existing internet, we already know about much of it. Certainly, the promise of the Internet of Things will require cloud computing and big data, to analyze and make sense of the avalanche of generated data.  But what about latency?  We can’t wait for an autonomous car to receive a decision to stop from the central data center of course, so we’ll have to segregate the data for longer term analytics and shorter term decision-making.  This would imply that the cloud will play a part, but a hybrid solution will be needed.  Security is a known concern and built into much of the hardware and software used.  It will continue to be a key requirement moving forward, especially as the world becomes more connected and stakes get higher for disruption.

Finally, the biggest impact may be from the industrial side.  If nothing else, the existing number of devices and systems dwarfs the still nascent consumer side.  Some industrial control companies have tens of thousands of installations globally from basic industries like mining and metals, all the way through to process and pharmaceutical to semiconductor fabrication.

Most of these industries use sophisticated process controls and have so for decades.  Most are based around a closed loop or “intranet” type system where, depending on the protocol, security wasn’t even considered (like in the case of RS485 or Modbus or others).  Additionally, the devices aren’t addressable via a MAC address, so a gateway is needed to connect to the outside world.  As with the consumer side, it cannot be entirely cloud-based, but for different reasons, think of intellectual property and trades secrets as well as latency.  On the IT side, we’ve even coined a new acronym for industrial controls “OT” or Operations Technology because every good development needs an acronym, of course.  When I visualize this, I like to think of a factory where we removed the roof and let the internet in, with all those consequences!

You may ask “where are the benefits, then?,” currently, I see the move to condition-based maintenance from break/fix or periodic/calendar-based solutions.  Imagine a motor telling you, based on conditions, the bearing will break down in two weeks or a circuit breaker telling you it has 80% contact life left.  This could completely change, streamline, and simplify operations.

So what can we conclude?  I’d say there is some clear direction.  First, we know that all these devices will produce ever-increasing amounts of data, which will require analysis.  In some views, data has already replaced oil as the world’s most valuable resource (Economist, May 2017).  For this reason, I’d think large data centers will be around in the future.  Next, with the “things” being primarily wireless and having limited storage and compute power, we’ll need smaller edge type data centers.  With the addition of the consumer and industrial elements, we could surmise that these may be built as an “all in one” power/cooling/IT enclosure, with perhaps an environmentally hardened structure (for use in industrial plants or even oil platforms or mines) and have a much higher degree of automation than currently used (thinking of remote locations or even rooftops in large cities for these structures, which would be difficult to man full time).  Most clearly, we need to consider cybersecurity as a key design tenet for the future.

It’s been said, notably by Alan Kay, that “the best way to predict the future is to invent it.”  My best advice is to become an active member in The Green Grid, help steer our developments, and get involved in one of our many technical committees as the future looks bright indeed.